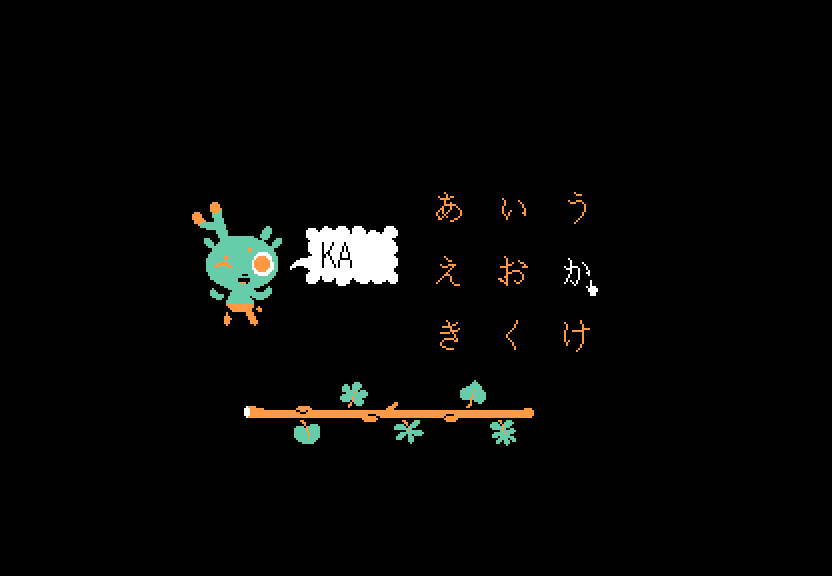 Niju is a little application to review the Japanese hiragana and katakana alphabets, compatible with the uxn system. It has two study modes. If you don't already have the Uxn emulator, see the installation guide.

Niju is distributed as a rom for the uxn system, you must have an emulator available for your machine, for more details, see the uxn guide.

Enter the following to launch the niju.rom:

By default the application window is small, but it is possible to scale it by pressing f1.

It was first released on iOS years ago. It then became Alphavetist when we introduced more languages, like Hebrew, Cyrillic, Korean, Inuktitut, Greek and Morse.

The project was a trial to see if we could design, write and assemble a project entirely within the uxn computer. We also made it to practice using nasu, our spritesheet editor. 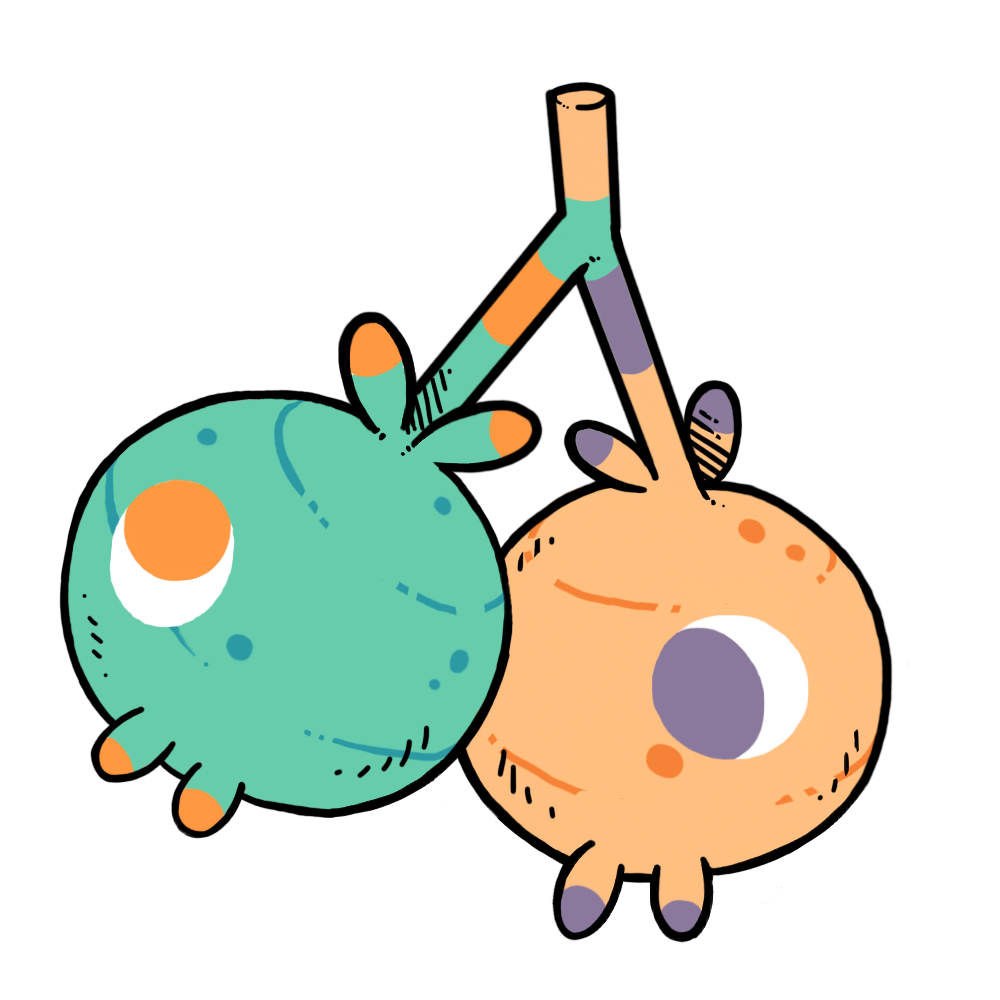 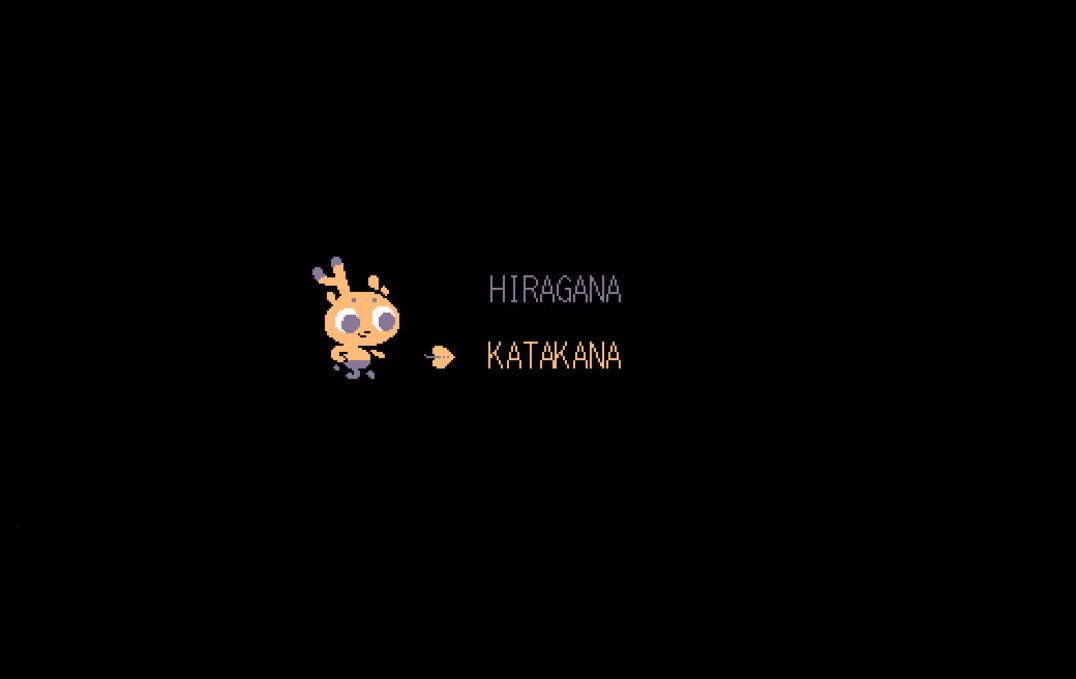 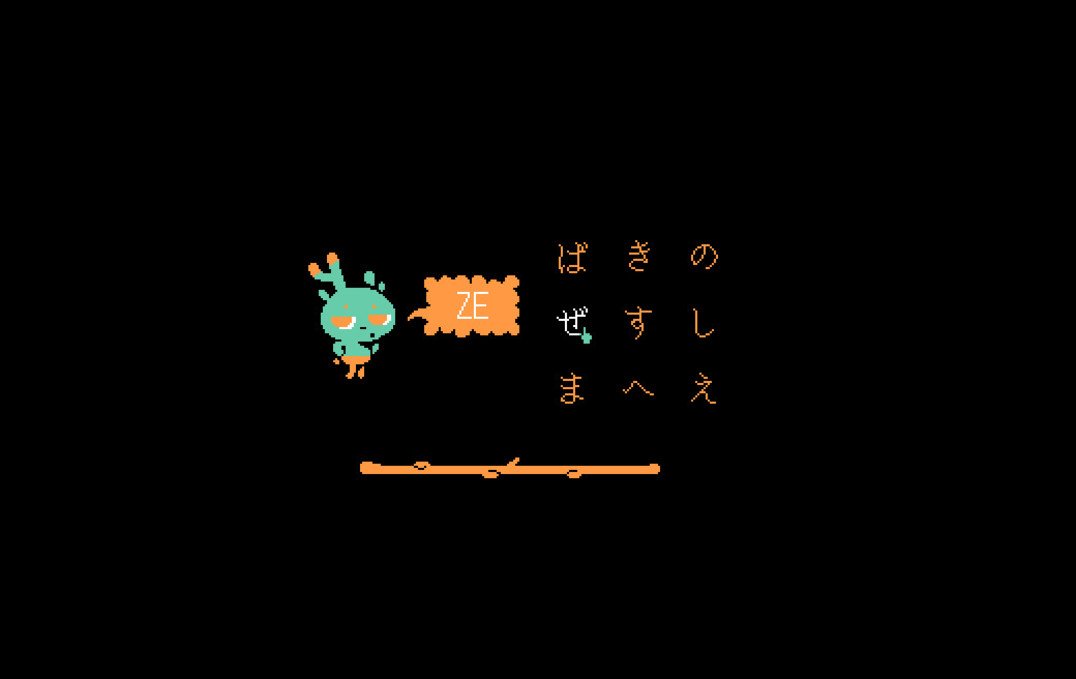