The application is not a synthesiser, but a flexible livecoding environment capable of sending MIDI, OSC & UDP to your audio interface, like Ableton, Renoise, VCV Rack or SuperCollider.

The major distributions are the terminal version, the web version, the desktop version, and the norns version, each version implement their own variance of the IO operators.

To display the list of operators inside of Orca, use CmdOrCtrl+G.

This operator is very similar to the default Midi operator, but each new note will stop the previously playing note, would its length overlap with the new one. Making certain that only a single note is ever played at once, this is ideal for monophonic analog synthetisers that might struggle to dealing with chords and note overlaps.

This is a command (see below) rather than an operator and it combines the MIDI program change and bank select functions.

The syntax is pg:channel;msb;lsb;program. Channel is 0-15, msb/lsb/program are 0-127, but program will automatically be translated to 1-128 by the MIDI driver. program typically correspondes to a "patch" selection on a synth. Note that msb may also be identified as "bank" and lsb as "sub" in some applications (like Ableton Live).

msb and lsb can be left blank if you only want to send a simple program change. For example, pg:0;;;63 will set the synth to patch number 64 (without changing the bank)

The UDP operator ; locks each consecutive eastwardly ports. For example, ;hello, will send the string "hello", on bang, to the port 49160 on localhost. In commander, use udp:7777 to select the custom UDP port 7777, and ip:127.0.0.12 to change the target IP. UDP is not available in the browser version of Orca.

The OSC operator = locks each consecutive eastwardly ports. The first character is used for the path, the following characters are sent as integers using the base36 Table. In commander, use osc:7777 to select the custom OSC port 7777, and ip:127.0.0.12 to change the target IP. OSC is not available in the browser version of Orca.

Some of Orca's features can be controlled externally via UDP though port 49160, or via its own command-line interface. To activate the command-line prompt, press CmdOrCtrl+K. The prompt can also be used to inject patterns or change settings.

You can quickly inject orca files into the currently active file, by using the command-line prompt allowing you to navigate across multiple files like you would a project. Press CmdOrCtrl+L to load multiple orca files, then press CmdOrCtrl+B and type the name of a loaded .orca file to inject it.

All commands have a shorthand equivalent to their first two characters, for example, write can also be called using wr. You can see the full list of commands here. 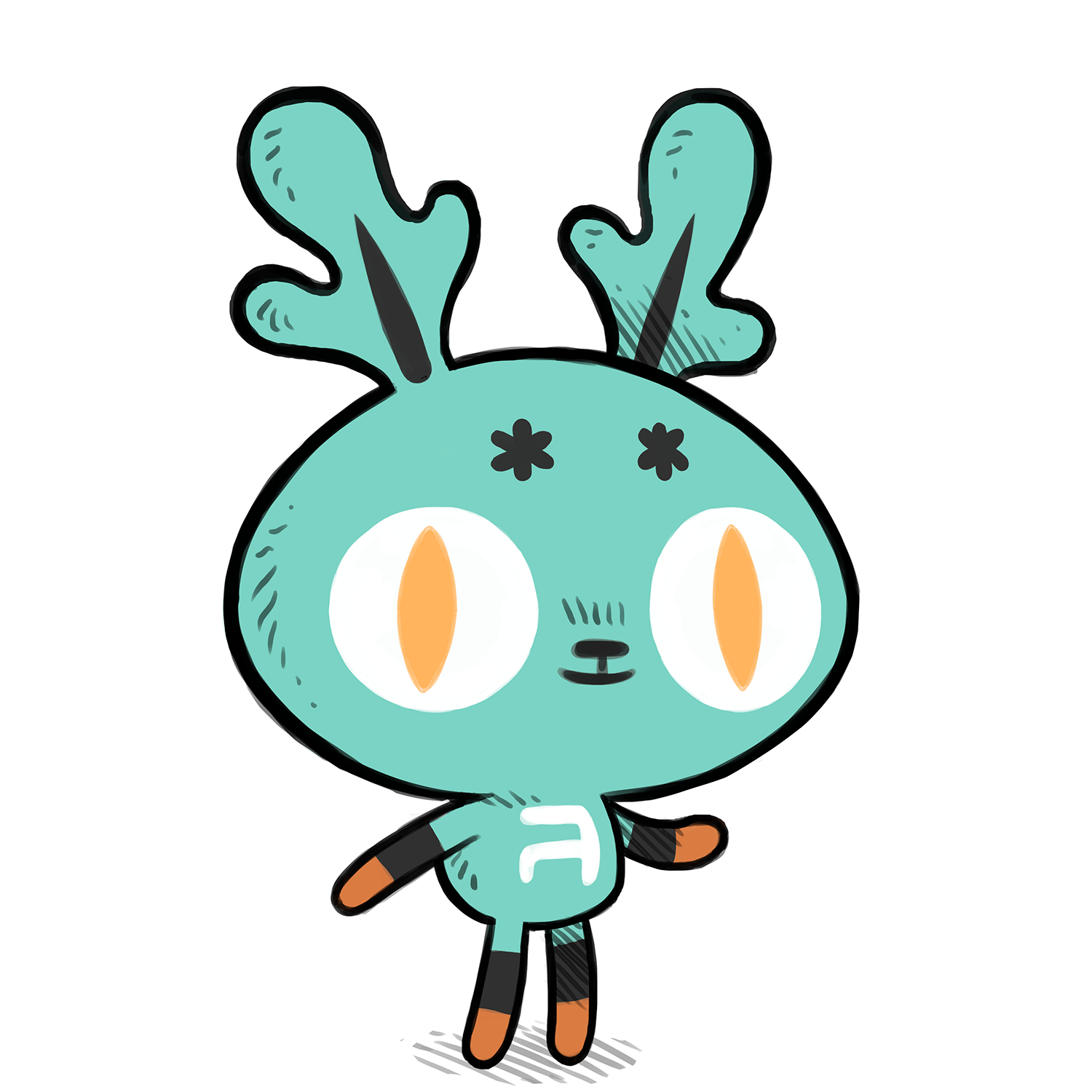 Meet Orbit, the mascot for Orca. Orbit is there to talk about updates relating to Orca.

The livecoding environment for the C implementation runs in a terminal. It's designed to be power efficient. It can handle large files, even if your terminal is small, it is the perfect candidate for your Raspberry Pi.

It is now possible to use Orca in your browser, without the need to install it as an application.

We decided to build a browser compatible version in response to Apple moving toward requiring all applications to be notarized, you can learn more about how this issue will impact small developers here. While we no longer support the OSX platform, our web version will allow Orca users still using Apple products to run Orca in their browser.