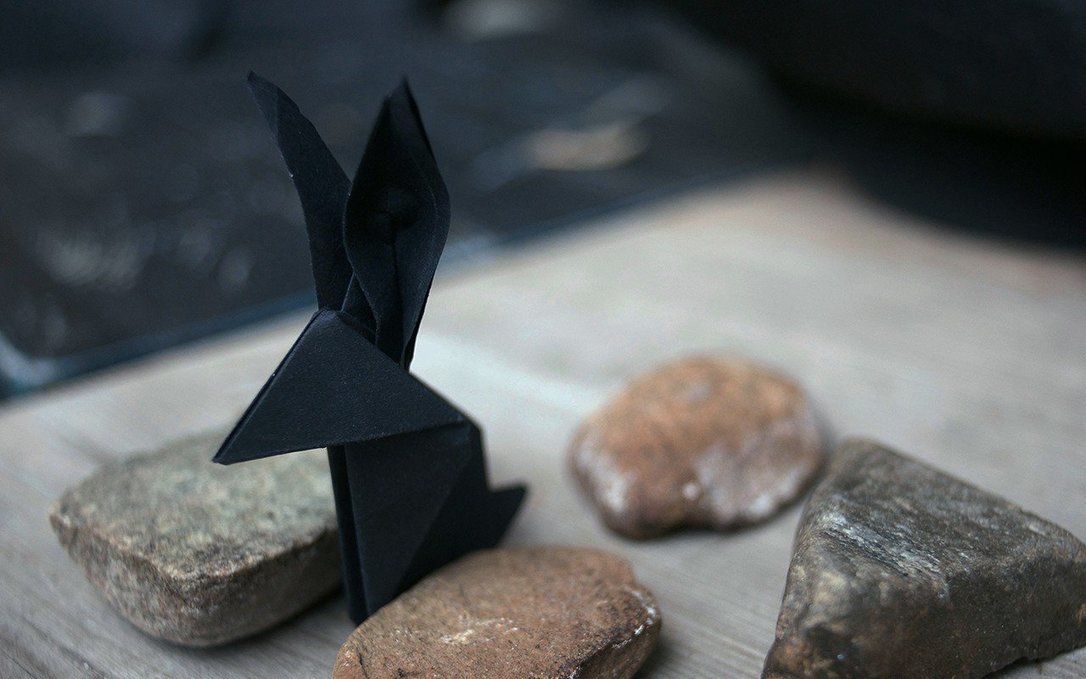 We build software following these rules:

We build and design our software to work offline first. They will never need online resources to function properly, they will always be bundled with enough documentation to be repaired without our help. Our software will never be released behind any form of Digital Rights Management.

We build simple tools to tackle specific tasks. We release builds and documentation to support a wide range of platforms, from native applications to terminal tools. We target 20 years old hardware as to encourage recyclism and discourage the consumption of fashionable electronics.

We release free and open-source programs so that they can be studied, inspected and repaired by anyone, anywhere. We create software and documentation for BSDs, GNU/Linux and Plan 9.

Because of the decentralized nature of our work, this has to be spelled out quite clearly: Preparing for impending apocalyptic events should mean collective action and structural reform, not individualism and isolation.

We are committed to fighting normative violence, fascism, colonialism, and racial supremacy in all of its forms. To undermine the capitalist structure and its abusive scripts about human worth in relation to work, productivity, and ownership. To subvert oppressive gender norms and put in question the binary. To actively unlearn biased and colonial thinking.

We are aggressively opposed to racism, sexism, homophobia, transphobia, nationalism, ethnocentrism, religious fundamentalism, and oppressive and coercive power structures of all kinds. ~