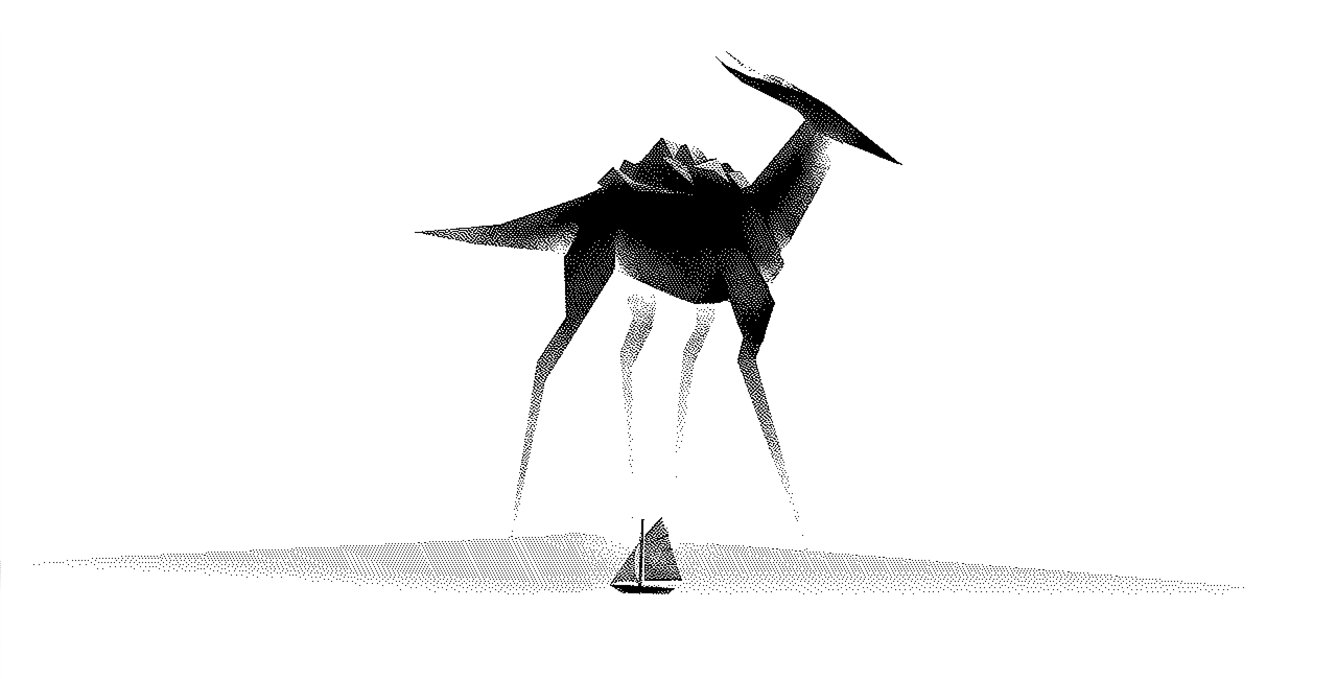 Wiktopher is a fiction story published online. The story follows two characters, Lupin and Eka, as they navigate the barren lands of the Soronan Desert, seeking food, company and supplies while living day-to-day.

Wiktopher is an attempt at eco-fiction, but because it is so alien we're not sure it befits that label—fantasy eco-fiction then? Themes include environmentalism, cultural identity, food preservation, community, low-tech etc.

The novel has a number of added content (glossary) that permits the reader to learn more of the world and its people.

The story of Wiktopher is an elaboration of a short film Rekka did in 2008 called Uno. This project was supposed to expand into a comic, which included many of the Wiktopher characters like Eka, Uno, Zucca, Lupin and Thirteen. Rekka produced a lot of exploratory art for the project, but the comic was never completed.

Rekka began writing a story with those same characters while in Tahiti, french polynesia in 2017. Because of laptop problems (see tools ecosystem), drawing using heavy software like Photoshop was near impossible, and so we were forced to consider other hobbies. The story is inspired from our own travels and discoveries. left was created during this time, to make the writing of this story possible.

This story is written without the use of gender pronouns, using they on occasion, while also employing names of characters, birth city, race, titles, or sometimes acting parts of the body— like, 'the hand pressed on the heart' instead of 'his/her hand pressed on her/his heart'. Rekka chose not to use gendered pronouns to prevent the judgment of a character based on their perceived gender.

The writing of the book was completed on October 2nd 2021, but the road to a truly finished novel is long. We still have corrections to make. We are currently making corrections to the final manuscript and hope to publish it soon.