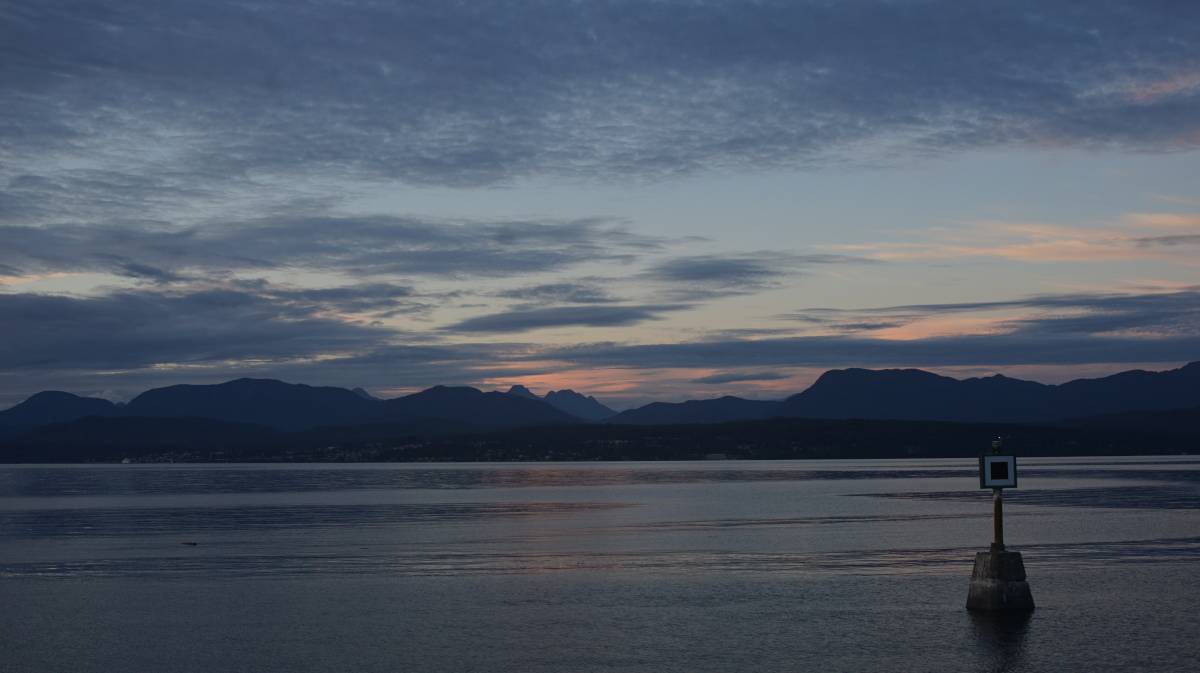 After our stay in tenedos bay, Pino sailed south to Sturt Bay on Texada Island. We came here on the way up, and wanted to stop by again on the way down.

It is possible to anchor in Sturt Bay, but we chose the convenience of a dock, belong to the Texada Boating Club. The rates are reasonable (1$/foot), there is good, clean water for drinking and washing, and easy access to the grocery store and the various walks on the island. Many boats lay at anchor in the bay. It is open to the SE, but in August these winds are generally calm, and today was one of those days. The boats lay still, unbothered. During strong SE winds, the entire bay can get bumpy, even the marina docks start to move (they don't use pillars, the docks are anchored). 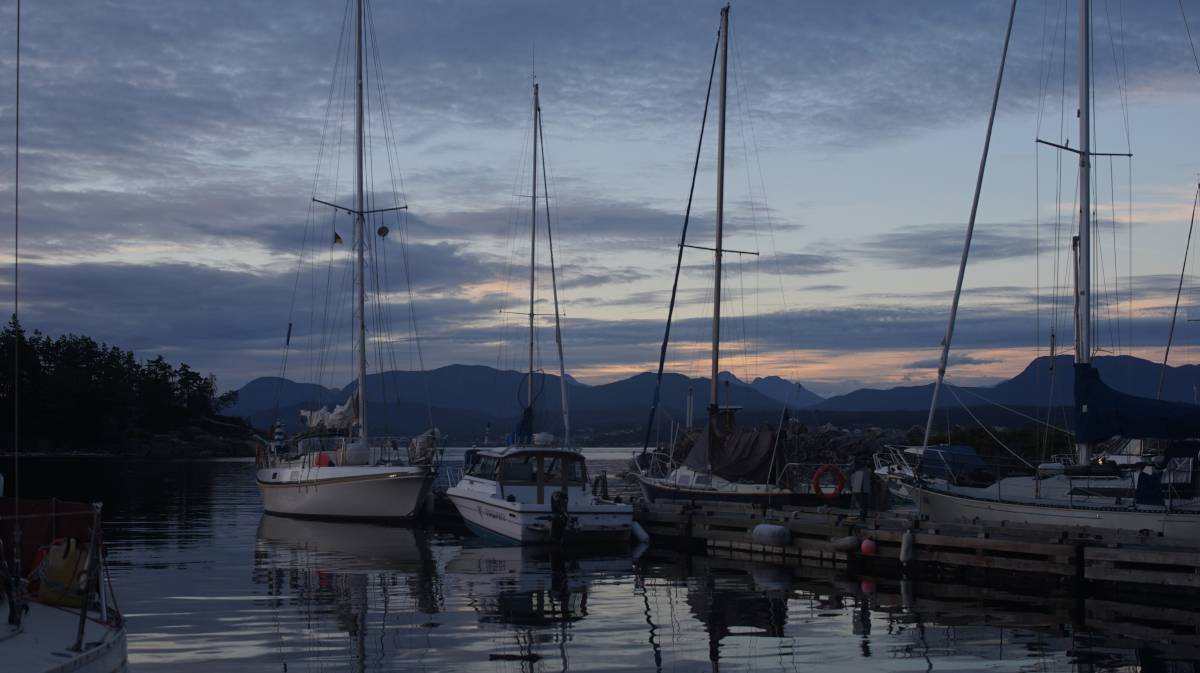 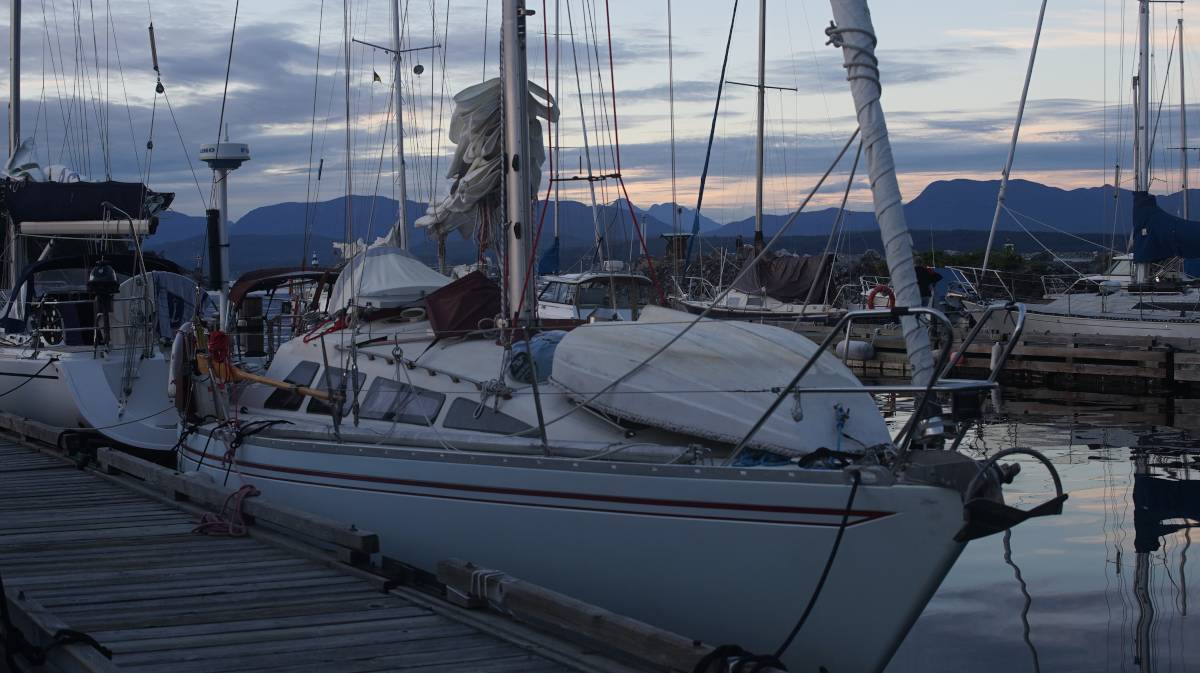 Pino found a spot on the docks. The visitor dock was full, but during the peak summer months they often relegate vacant member spots to visitors.

The marina sits behind a breakwater. The last time we were here we had not noticed, but the whole outside is lined with giant chunks of marble. Texada Island is full of quarries, it's been dug and logged to death with much of the product exported to the US. There are still limestone quarrying operations in Blubber Bay, as well as iron ore mines. 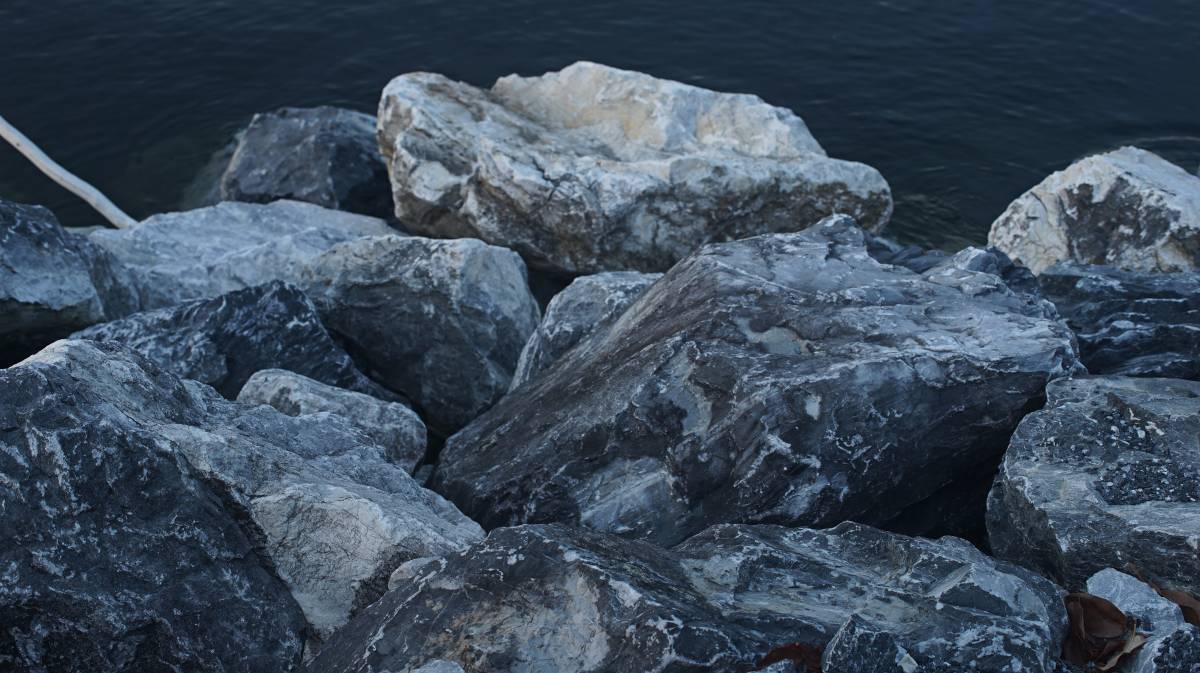 The grocery store in town, nearest to the docks, is small, and while there we found the produce lacking, but we did re-supply on various dry staples. The island has a farmer's market on Sundays, the day we arrived, but it ends early and we had arrived too late. On the walk there, we spied many blackberry bushes! We made plans already then to return with a bowl.

The island doesn't have any large predators, but it is full of a smaller variant of the black-tailed sitka deer. We saw a few while walking around town, feasting on some apples laying on the ground. 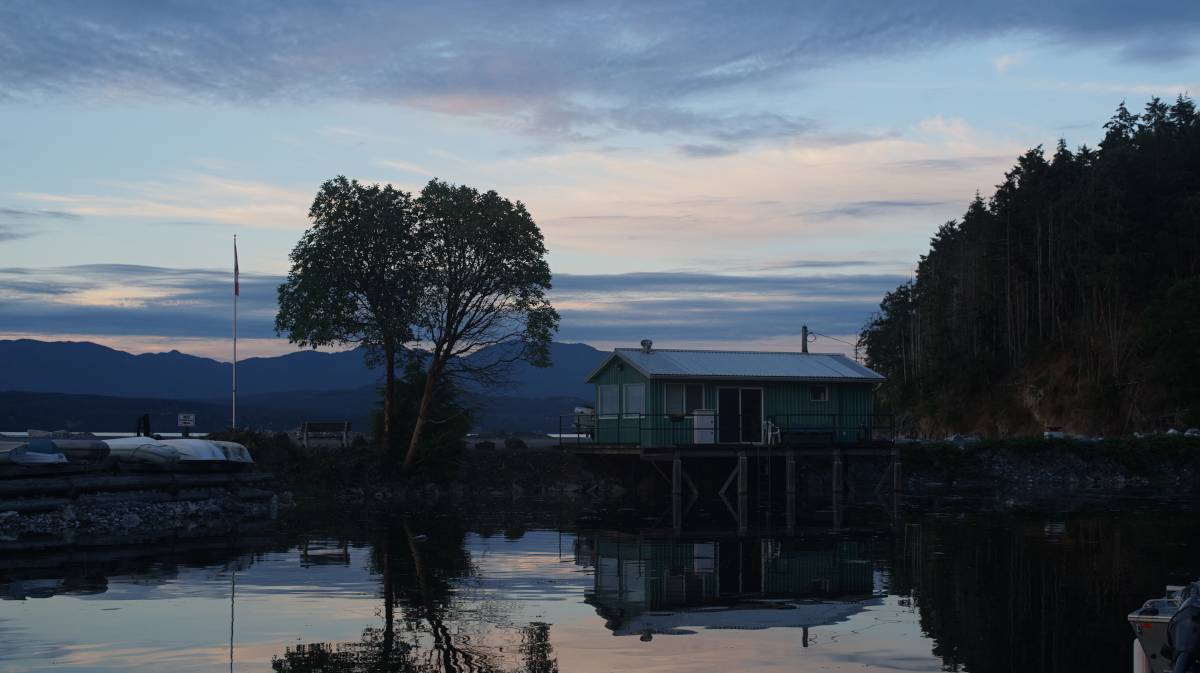 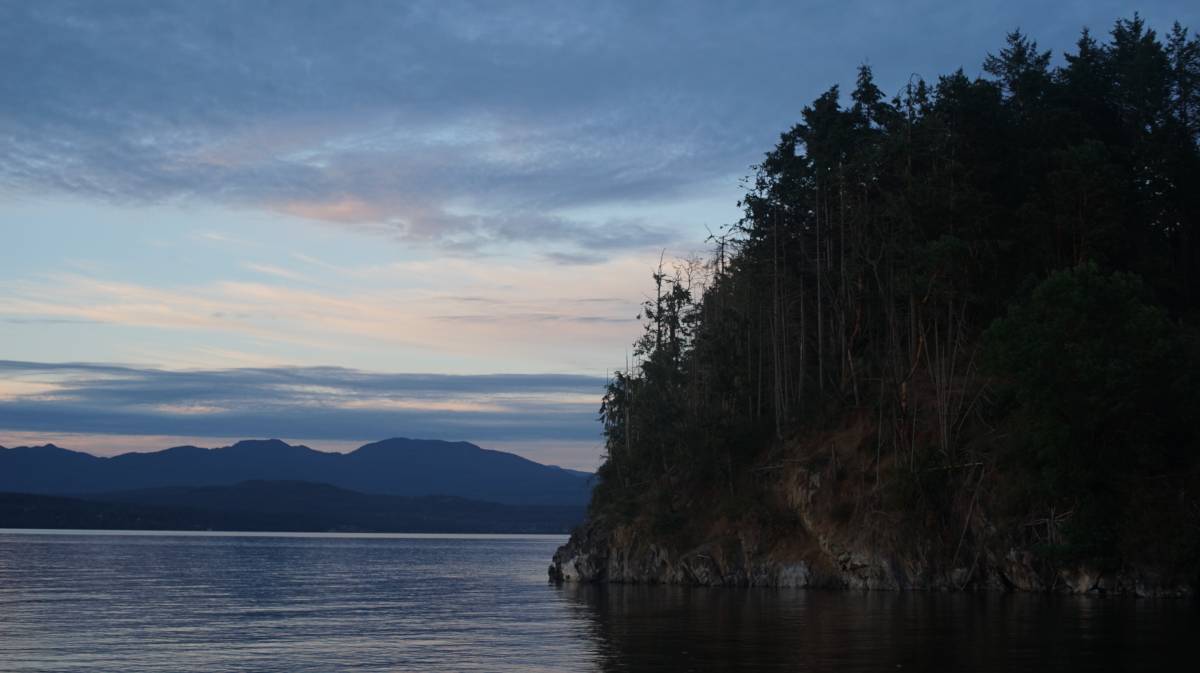 Early the next day, Devine went out and picked up a bowl-ful of blackberries which in turn became the base of a very good cake. 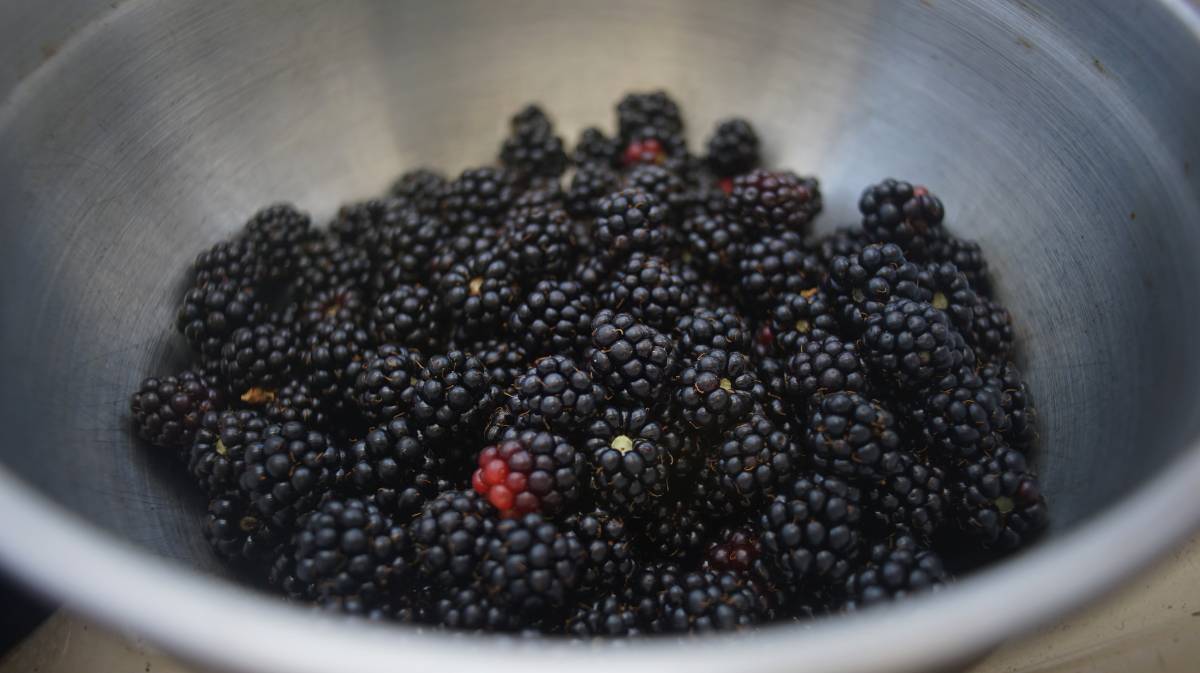