When reading the weather on a passage, don't rely solely on weather reports. Learn to use a barometer, and observe and study the sky. 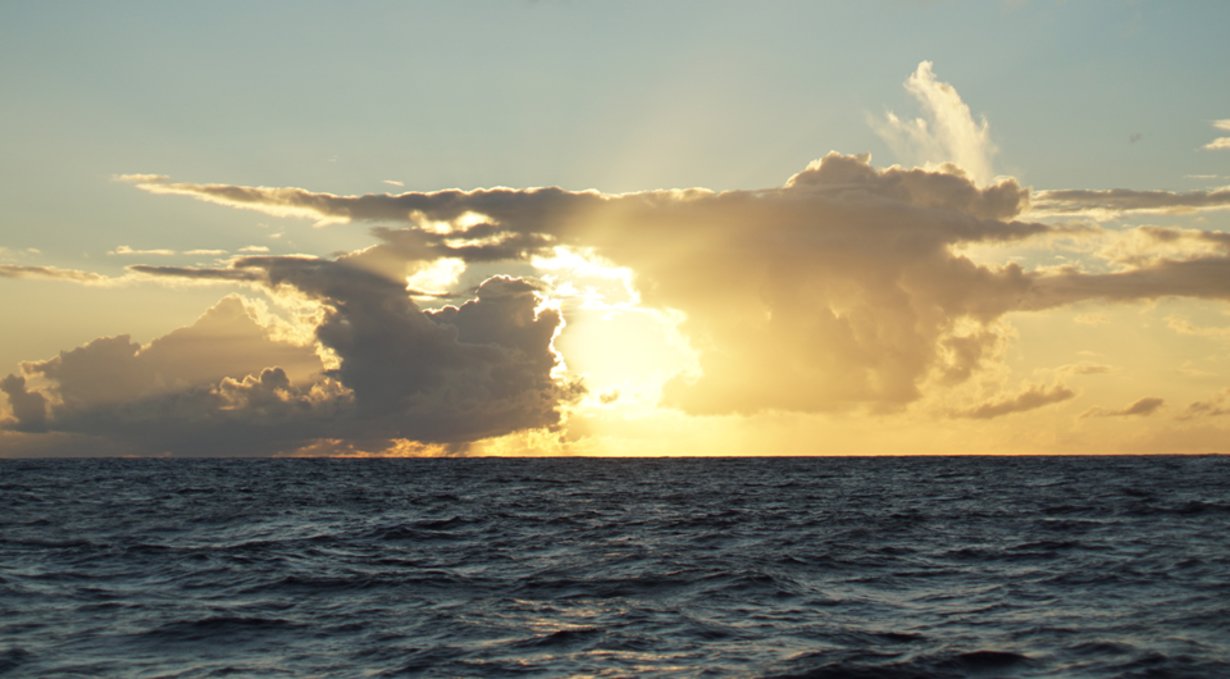 When clouds appear like rocks and towers, the Earth’s refreshed with frequent showers.

Anvil top cloud: Named for their likeness to an iron anvil, anvil clouds are the icy upper portions of cumulonimbus thunderstorm clouds that are caused by a rising of air in the lower portions of the atmosphere. When the rising air reaches 40,000-60,000 or more feet, it tends to spread out in a characteristic anvil shape. Generally, the taller the cumulonimbus cloud, the more severe the storm will be.

The anvil top of a cumulonimbus cloud is actually caused by it hitting the top of the stratosphere—the second layer of the atmosphere. Since this layer acts as a "cap" to convection (the cooler temperatures at its top discourage thunderstorms (convection), the tops of storm clouds have nowhere to go but spread outward.

At sea, keep your eyes on the clouds. If you notice a cumulonimbus cloud with an anvil top cloud forming, and that it is pointing toward you, reef your sails, as the weather could get very nasty. If the wind is strong, the anvil will shear off in the direction the wind is blowing.

A ring around the sun or moon, means that rain will come real soon.

A ring around the moon: A halo forming around the sun, or moon, is caused by the refraction of sunlight, or moonlight, by ice crystals in high altitudes. Moisture forming at such heights is indicative that is moving downwards, and that an active weather system is coming.

Red sky at night: In the northern hemisphere, as the sun sets, light shines through the lower atmosphere which is full of dust, salt, smoke and pollution. The particles scatter the shorter wavelengths of light at the blue end of the spectrum, leaving only the longer wavelengths (at the red end of the spectrum) to shine through. In a high-pressure area, air sinks and holds air contaminants near the earth, making the sunset even more red.

Red sky in the morning: A red sky in the eastern morning sky occurs for the same reasons as a red sky at night, but then the high pressure region has already passed from West to East, and may indicate an area of low pressure is coming. Low pressure systems bring clouds, rain and storms. 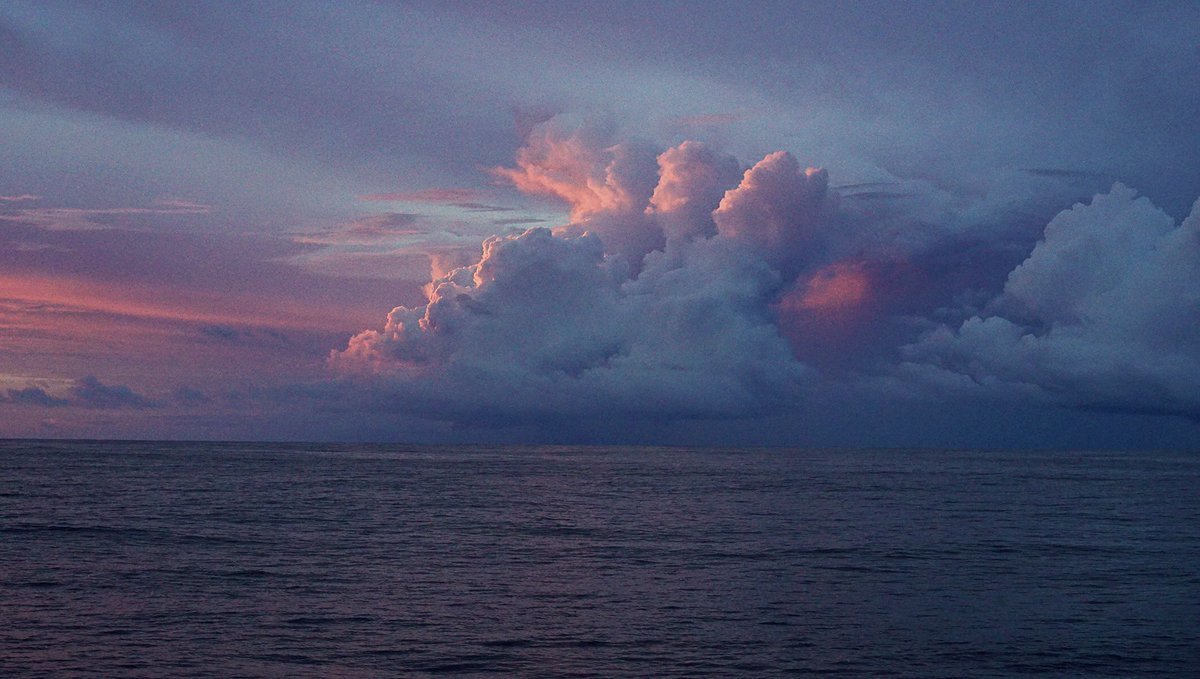 Other indicators of deteriorating weather: 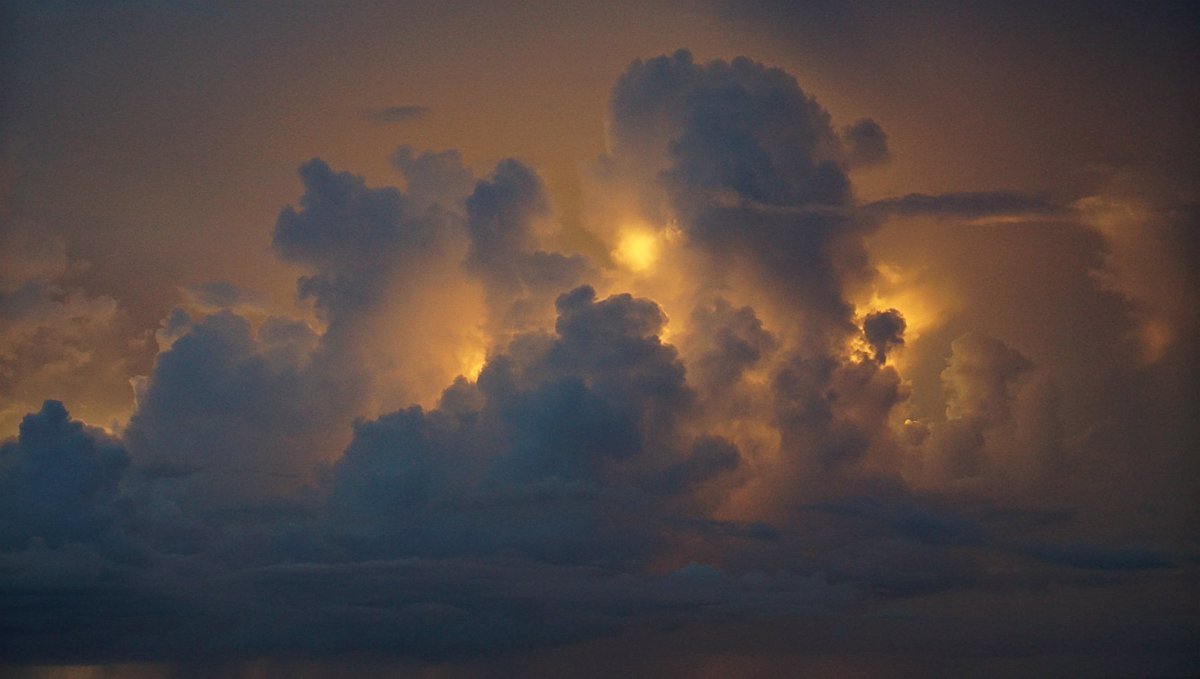 Source: Indicators of weather courtesy of Larry and Susan Macdonald. Their wonderful website came offline this year (2020), and we've retrieved some of the content using Wayback Machine.