The Raspberry Pi is a small single-board computer that is fairly cheap and easily accessible from anywhere.

We currently use the Pi for a variety of projects on Pino, as it takes little power, and seems to be resistant to corrosion. Our Pi Computers are currently used only as experimental development tools, but could readily be turned into a complete development platform, would our principal computers fail.

Download Raspbian Lite, and with Etcher flash the SD card. Once Etcher has finished, re-insert it and type:

If you are using a Raspberry Pi Zero and would like to controll it via USB, or Gadget Mode.

Connect to the Pi

To have an ad-free internet experience, we use the Pi Hole with an Inky Phat by Pimoroni. InkPhat displays the number of blocked requests, and filtered traffic. 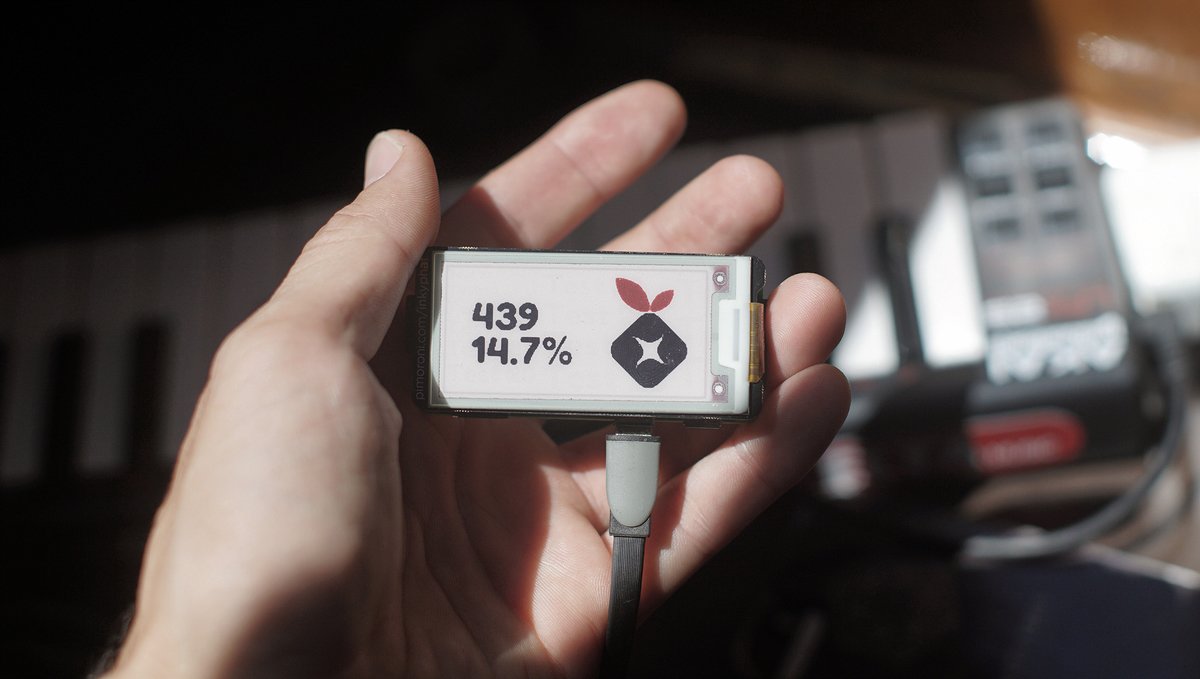 Setup Pi-Hole, InkyPhat and clone this repo on your Raspberry Pi Zero W.

To have it reload automatically every 30 seconds, edit crontab.

Our media station is a OSMC powered Raspberry Pi. OSMC is a fast and beautiful operating system for the RPi board, it instantly gets media from our external drives, and streams audio to our Radio via Airplay.

Setting up OSMC is extremly simple, one simply needs to burn a SD Card with the latest Build, it installs itself upon boot and is usable in matters of seconds on the Raspberry Pi 3B+.

This rig can be operated solely by touch, and requires no keyboard. 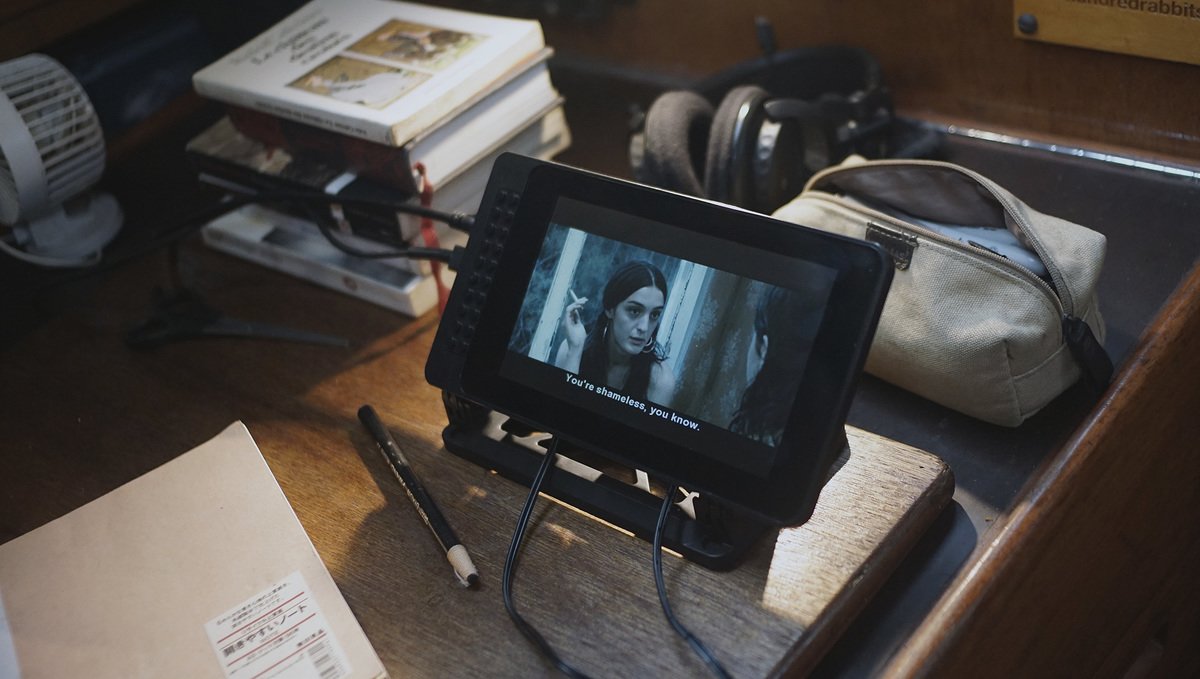 Our game station is a Retropie powered Raspberry Pi. 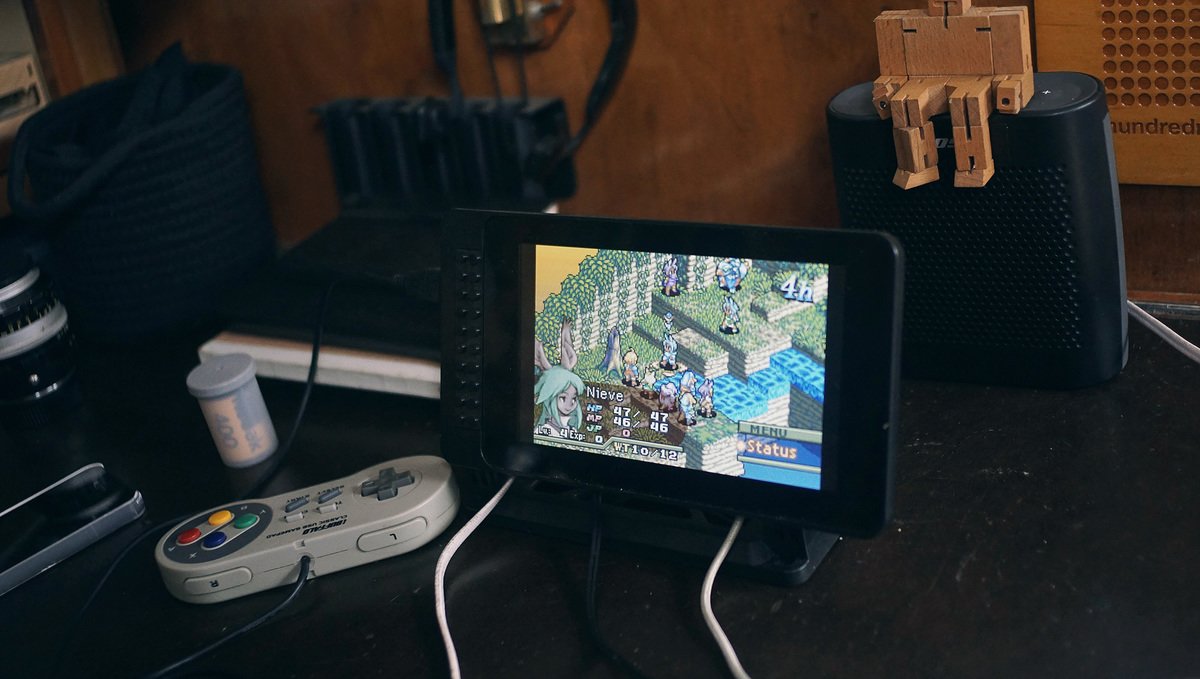 Our sailboat's speakers are connected to a Pi Zero W with Pimoroni's pHat Beat.

The hat sends Airplay audio into two speaker-wire outputs, making a very powerful and cheap stereo. We share this device among our various workstations and phones. 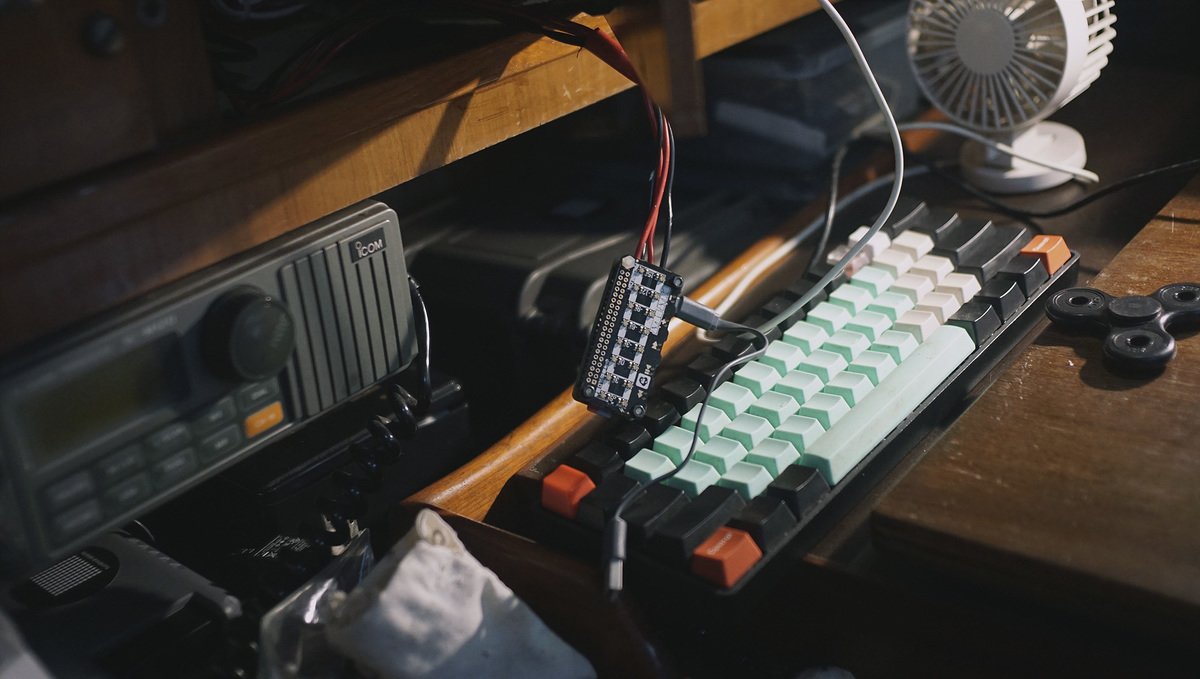 The full guide is here.

Rekka's Raspberry pi rig is a media platform and distractionless workstation. Its purpose is also to program other Raspberry Pi projects. 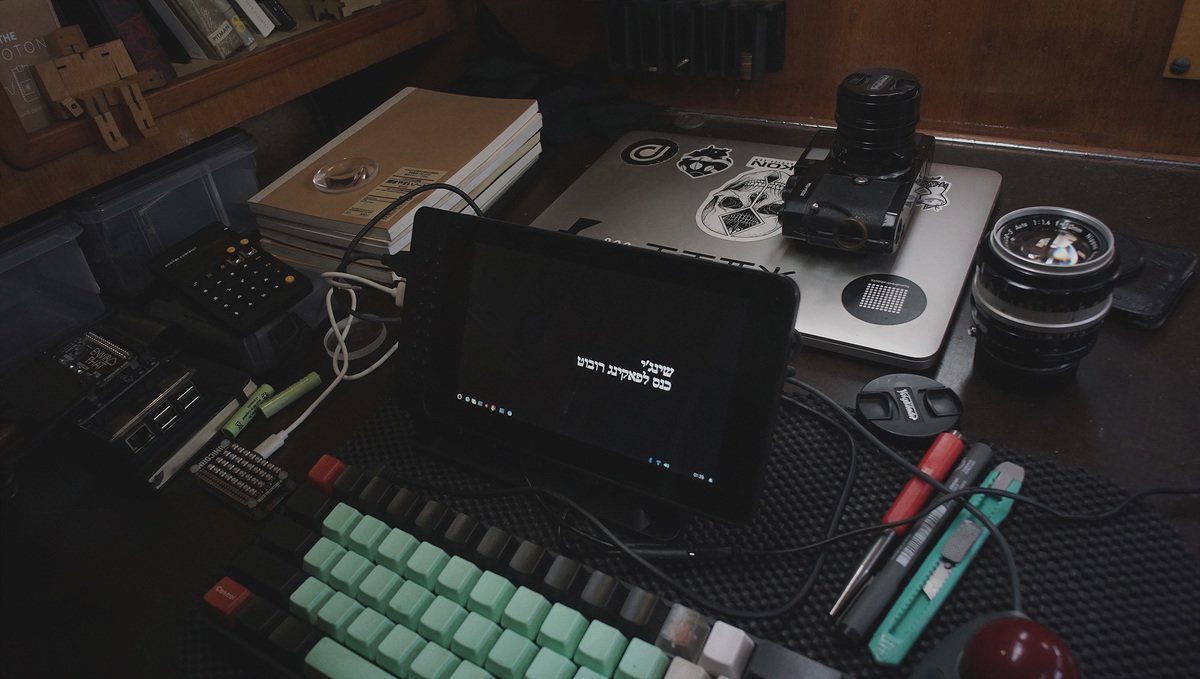